Our Mission, Our Vision, Our Promise

Carson Valley Meats’ mission is to preserve the agricultural character of the Carson Valley, promote the education of future generations of ranchers, and support local ranchers and producers in any way possible.

Carson Valley Meats Ranch Boxes are a way to connect our local community with our regional food producers. We are here to give the ranchers and producers the support they need so they can keep our valley full of open space, preserve the agricultural way of life and provide the valley with the highest quality locally produced products. 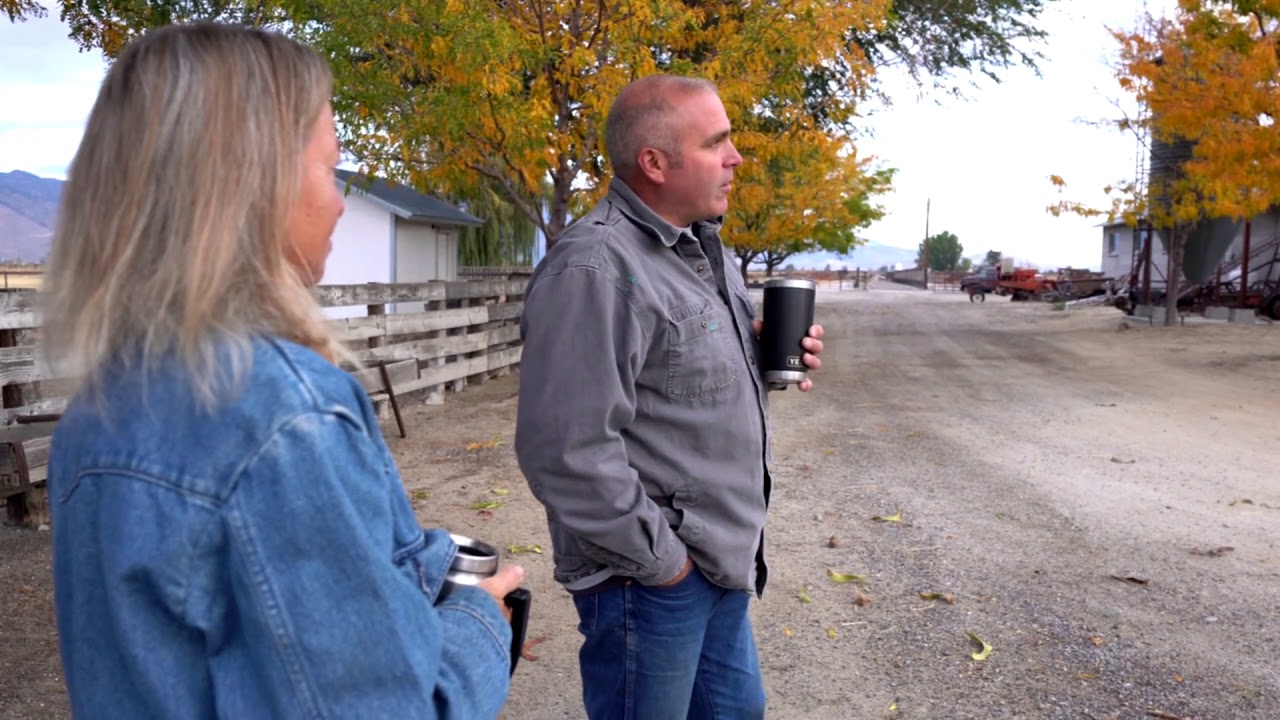 My goal with the Storke Dairy is to turn it into a working ranch again. I want the hay fields to be up, and cattle in the pastures and animals in the barns as well as this processing facility. You won’t even know there’s a processing plant there because it will all be internal. But the ranch itself, I want it to be a working ranch.

I keep saying they’re not making any more dirt, so it’s a really big thing to preserve the ground that’s there. The history of the Storke Dairy, is a really big thing because it meant so much to the family and it was a real hard decision for them to close it up and move. So, I want to revamp that and bring it back. The same with Carson Valley Meats. The history of Carson Valley Meats is still a big deal in the Valley, and the people we spoke with, some were teary-eyed about the idea of bringing it back through providing locally produced food products to our community. If we can revamp the histories of both of those, I think that’s a really big thing. There’s a lot of good things that people used to do, and if we can learn from them, we can preserve them.

Bringing back the history of the place is big to me. If you listen to the prior owners of that dairy and how sad they were to leave it, if you can bring that back and make it better…. that was always something I was taught. If you borrow something, you return it in as good, if not better, shape than when you borrowed it. And that’s what I want to do. I want to bring that back.

This is a valley full of cattle. Many local ranchers are struggling to get their animals harvested because the facilities around the region are full. It’s a tremendous waste of energy for people to have to truck their animal’s miles away when we have the ability to do this right here in our backyard.

The existing processing facilities in the region are booked solid, and it often creates a problem for ranchers who may not be ready in their pre-arranged appointment time, but have animals in their pipelines who will be ready outside that time frame.

This plant will be open to anybody and everybody.

We’re thinking maybe 20 beef per week, the other 40 would be spread between goats, sheep, lambs and pigs. It could be 30 beef one week; we just don’t know. There’s got to be a give and take with the ranchers and that’s our goal. To add another avenue for those ranchers who all of a sudden have an animal they have to get it processed.